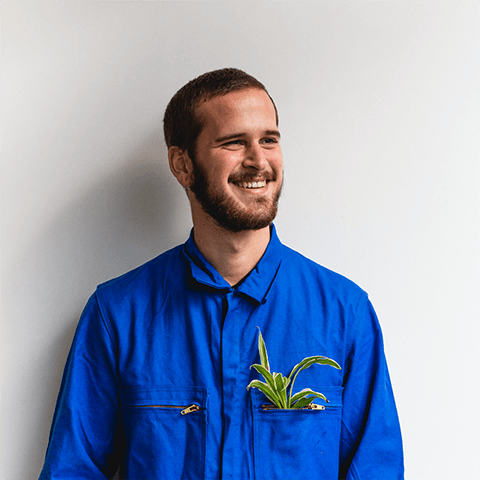 A series of internal Facebook documents revealed by whistleblower Frances Haugen showed how the social media giant ignored employee warnings about dangerous design decisions. Vulnerable communities around the world were and still are either exposed to dangerous content or they are censored for political reasons.

The Facebook Papers show how executive ‘leaders’, when face with a choice between the interests of the company and the safety of people and communities, they happily choose the former.

The Zuck. A modern day tyrant?

In the public statements given by CEO Mark he claims things that are not in line with what his own employees are saying. There is obviously someone lying, guess who.

Is he a tyrant? We see more and more features of totalitarianism in our society and certainly in Big Tech:

“Totalitarianism is a form of government and a political system that prohibits all opposition parties, outlaws individual opposition to the State and its claims, and exercises an extremely high degree of control and regulation over public and private life.”

Sounds familiar? In the Vietnam case, Mark went on to personally decide on Facebook’s role in a political choice, where, at Hanoi’s behest, they increasingly censored posts that questioned the government or were allegedly ‘anti-government’, rather than not participating in such a choice. Actively suppressing the other voice of the people and helping corrupt governments to power. He took that choice very deliberately and all by himself.

I conclude that Mark upholds a totalitarian political philosophy. Perhaps he learned that in his training as a Young Global Leader. On the YGL site it says: “The Forum of Young Global Leaders accelerates the impact of a diverse community of responsible leaders”. One can’t help but wonder how responsible the leaders who come out of this actually are…

But fear not! There are actually three known cures against totalitarianism.

The three cures against totalitarianism

I want to share with you three quotes I found inspiring and reflect on the three cures against totalitarian rule.

Free your own mind

“It is not for nothing that our age cries out the redeemer personality, for the one who can emancipate himself from the grip of the collective and save at least his own soul, who lights a beacon of hope for others, proclaiming that here is at least one man who has succeeded in extricating himself from the fatal identity with the group psyche.”

This quote by Carl Jung doesn’t only apply to this context, but to totalitarian regimes in general. In this context, this first cure is mostly for the employees at Facebook that now something is wrong but aren’t being heard and seemingly don’t have the power to change anything about it. As Frances Haugen has showed them, all there is a way to break out of the group psyche when falling under a sociopathic leader. Also for people using Facebook, the ship is sinking and ask yourself: do you really need it?

“We must learn to treat the demagogue and aspirant dictators in our midst… with the weapon of ridicule. The demagogue himself is almost incapable of humor of any sort, and if we treat him with humor, he will begin to collapse.”

– Joost Meerloo, The Rape of the Mind.

Luckily we see this happening all over the internet, there is an insane amount of Zuck memes. But the one that always makes me laugh is simply adding the robot sounds to his daily routine.

“What else are those initial attempts at social self-organization than the efforts of a certain part of society… to rid itself of the self-sustaining aspects of totalitarianism and, thus, to extricate itself radically from its involvement in the totalitarian system?”

– Vaclav Havel, The Power of the Powerless

Hope you enjoyed this read!

Twitter
LinkedIn
PrevPreviousThe 8 forms of empathy everyone should know about.